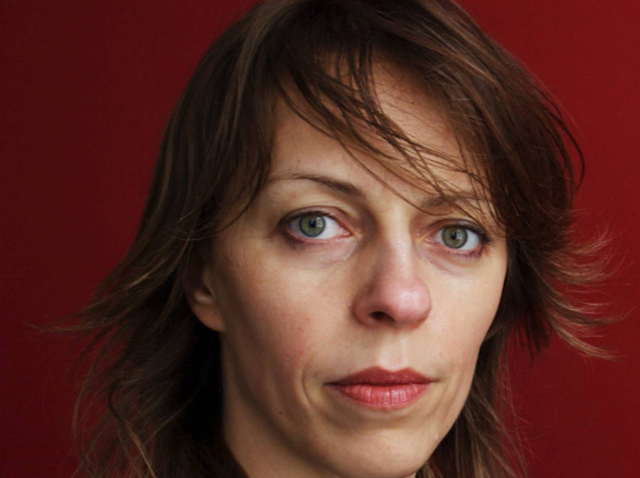 In this talking-exchanging lab, Eszter will be presenting and discussing some of her works from the ‘monument’ series; MONUMENT 0.5: The Valeska Gert Monument (2017), MONUMENT 0.4: Lores & Praxes (2017).  These works act as trigger points for further discussions about the necessity of relating to history, and to analyze our relation to history, which has a history.

To question the relationship between dominant and canonic history and minor historie(s), and think about the problem of ‘decolonizing’ imagination. Think about archive and archiving not as fixing but as a transformative act of knowledge production. Question speculation as a mode of narration and the power of fiction in art making. Question archiving as an emancipation from the past as we know it, in order to intervene and redefine future.

There are 12 places on this lab.

We are looking for a diverse group of people (dance artists, choreographers and those involved in theory or curators) interested in critical thinking or practices. Practitioners working in theatre and museum/gallery contexts are very welcome.

To register your interest, please fill out an EOI

If you have questions email

ESZTER SALAMON- is a choreographer, dancer and performer. She is the author of solos What A Body You Have, Honey (2001) and Giszelle (2001) in collaboration with Xavier Le Roy, Reproduction (2004), a piece for eight dancers, Magyar Tàncok (2005) with Hungarian folk dancers and musicians, Nvsbl (2006), a film-choreography in collaboration with Bojana Cvejic AND THEN (2007) and together with Arantxa Martinez, the concert-performance Without You I Am Nothing (2007) starring Lukas Minkus and Ramon Pozo, Dance#1/Driftworks (2008), in collaboration with Christine De Smedt, Voice Over (2009), a piece commissioned and interpreted by Cristina Rizzo, Dance for Nothing (2010) and with Peter Böhm, Bojana Cvejic and Cédric Dambrain TALES OF THE BODILESS (2011). Her work has been widely presented in Europe and Asia. As a dancer, she collaborated with Sidonie Rochon, Mathilde Monnier and François Verret.

This program is co-presented with Carriageworks as part of the CARRIAGEWORKS 2018 KEIR CHOREOGRAPHIC AWARD PUBLIC PROGRAM.