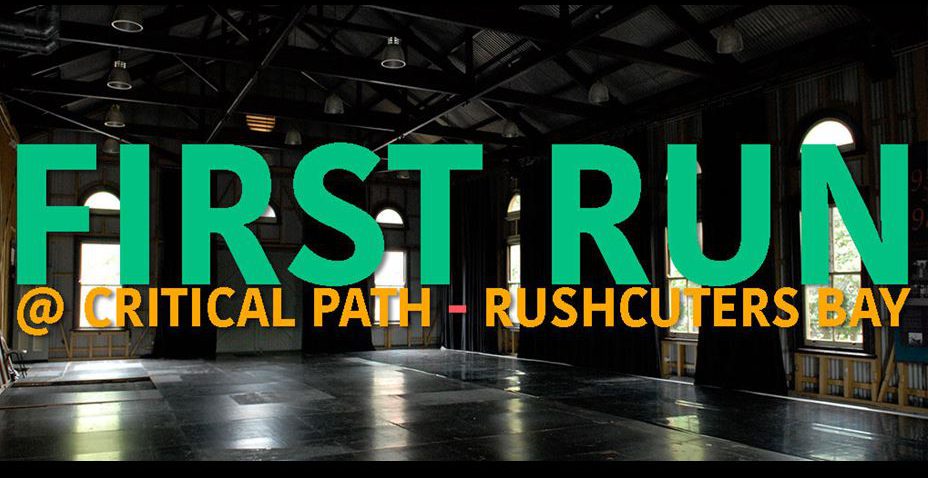 First Run is facilitated by Brooke Stamp and Rhiannon Newton. First Run was initiated through Lucy Guerin Inc. in 2008 and in Sydney First Run has been supported by Critical Path and ReadyMade Works Studio since 2017.

First Run is an informal gathering around two artists sharing their work. This may include initial draft ideas, works in progress, the development of an ongoing practice or an investigation into a particular working method, (such as solo practice, improvisation, collaboration or dance on film). The work shown, 10 to 15 minutes, is then opened up for discussion with the audience.